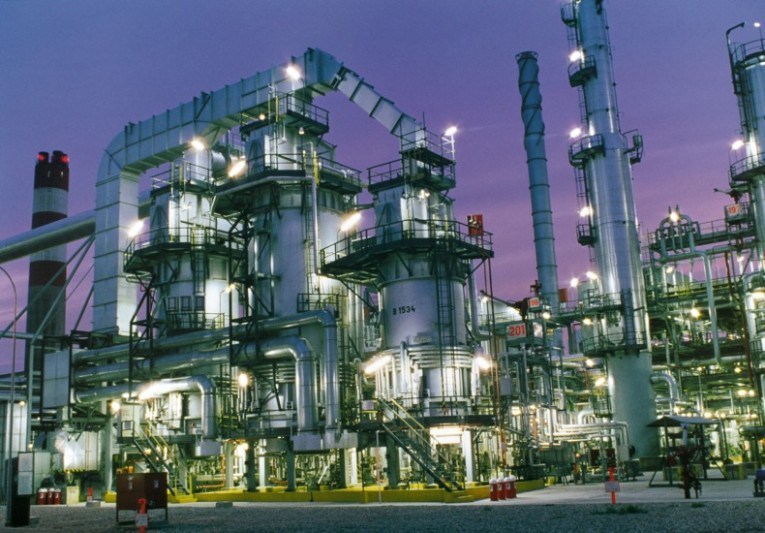 You must have been hearing about the Dangote refinery located at Ibeju Lekki area of Lagos state and you’ve been looking for more details about this refinery and how to tap into the real estate investment opportunities presented by this mega project in this axis,

1. Over $4 billion worth of equipment currently sits on the site.

2. The project is slated to cost $14 billion (N2.8 trillion) of which Dangote is contributing $7 billion in equity.

3. The project site is larger than Victoria Island – 8 times bigger than VI. It is located on 2135 hectares of land in Ibeju Lekki, Lagos near the Lekki Free Trade Zone

4. It is the largest industrial complex in Africa

7. It is the largest single train grass roots refinery in the world with a processing capacity of 650,000 BPSD

9. During construction, the project will employ over 25,000 Nigerians

10. Dangote is investing over $7 billion (N1.4 trillion) in the project

11. It is the largest single train refinery project on the planet

12. When this project comes online, Nigeria will save a minimum of $10 billion a year on imports

13. The Ammonia component of the plant will produce 2.8 million tonnes of Urea

15. All the civil engineering is done by Nigerian companies

16. The plant has an export value of $6 billion per annum, meaning Dangote’s efforts will increase the amount of foreign exchange in Nigeria’s foreign reserves by at least 40% of current value on a yearly basis

17. Dangote said when this project comes on line, his friend Femi Otedola will save at least N26 per litre on millions of litres of diesel and petrol which his companies import annually. This savings will be passed on to the consumers and it will take a lot of pressure off the banks

19. This project will restore the dignity of Nigeria, a crude producing country that has for years gone abroad to meet its demand for refined products

20. Refined products to be produced at the plant include but is not limited to propane, petrol, Jet Fuel, Diesel, Kerosene, Carbon Black, Polypropylene, Polyethylene

21. The United States Trade and Development Agency is supporting this project with $997 million
Very massive project to stand in the Ibeju-Lekki axis come 2019.

If a business mogul like Dangote could invest over $100 million on the 2,135 hectares of land (in Ibeju-Lekki) where the project will be standing on, then anybody with even 700k should be thinking of doing same.

It’s not compulsory you live there, you can buy as many plots as you can afford and then wait. Land in this axis appreciate faster than anywhere in the country.

The no. 1 secret of most successful Real Estate Investors is that they buy land on the fringe of development and wait for capital appreciation.

Dear client, we appreciate you doing business with us and we’re happy to introduce our 2023 – 1st Half Client Appreciation Incentives as follows;   BUY ANY PROPERTY THROUGH US (TPI HOMES) AND GET ANY OF THE...
Read more
July 2, 2022