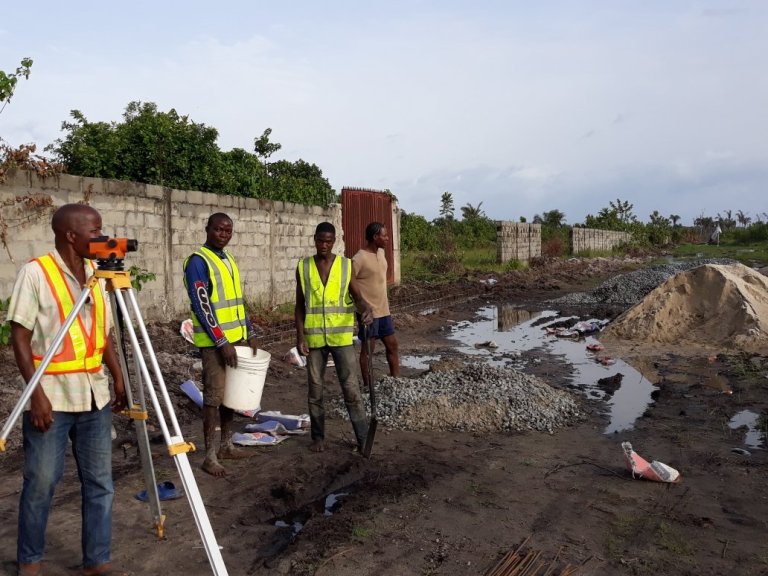 It is no longer news that the cost of survey was increased by about 300 percent in Lagos few years ago. The Lagos State Cadastral Policy was reviewed and became effective in April 2017.

The increment was sharp and drastic, however the NIS (Nigerian Institution of Surveyors) has done a good job of enlightening the public on the new survey fee in Lagos and the necessity of the review.

There are two things to note:

1. As stated earlier, the least cost of a registered survey of a plot of land is N350,000 (Three hundred and fifty thousand naira).

Dear client, we appreciate you doing business with us and we’re happy to introduce our 2021 – 1st Half Client Appreciation Program as follows;   BUY ANY PROPERTY THROUGH US (TPI HOMES) AND GET ANY OF...
Read more
July 24, 2020

WHAT IS SETBACK OR RIGHT OF WAY AND HOW MANY METERS SHOULD THEY BE? Setback and Right of Way knowledge are important to avoid building illegal structures (structures that do not conform with urban planning...
Read more